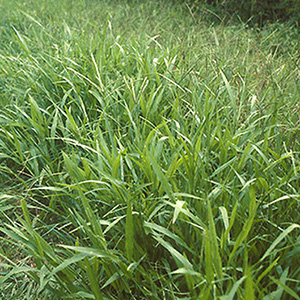 Creeping signal grass is native to Central and South America. It is now occasionally found in disturbed sites from the central and southern peninsula to the central panhandle of Florida (Wunderlin, 2003). It flowers in summer through fall and is equally likely to occur in wetlands or non-wetlands (estimated probability 34%-66%).

This is one of about 20 species of Urochloa found in North America. About half of them are not native to this part of the world. Creeping signal grass is found in the extreme southeast U.S., plus PA, HI and Puerto Rico (Kartesz, 1999).